A few months ago somebody complimented me on my positivity. But I also remember another person earlier criticising me for my positivity, insisting that I didn't know what it was like to be in the dark place he was.

He rejected my constructive and rational solutions to his lamentable situation.

Last week I read an article in The Independent in which a psychologist recalls a book that influenced her practice.

The book's author Dr Irvin Yalom was always keen to avoid diagnosis, which he argued was useful only for 'accessing a particular service'.

'You have to tailor your treatment plan to fit the actual person in front of you'.

That reminded me of the approach of the elocution teacher I had as a ten year old. I was terrible at memorising poems to recite, and I rebelled. She got me to write stories instead, and I excelled.

If her brief was to prepare me to win voice-speaking prizes at eisteddfods, she would have failed. Instead she considered it more important to help me to find my creative voice. 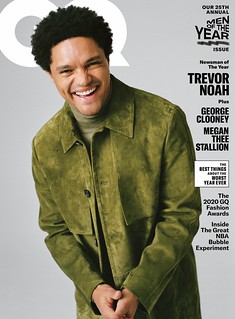 Last week I also read an interview with American talk show host Trevor Noah, who has developed rapport with a white homeless man who sleeps near his TV studio.

Moreover the man challenged Noah's world view: 'He's homeless, but he'll say super-racist or sexist shit to my employees, like the women.'

Noah's instinct was to immediately call out the man's racism and sexism. But he came to realise it was smarter to first understand it.