In Tokyo, Summer is over and there's already a slight chill in the air. It got as low as 16 degrees the other morning as I got up for my walk around the lake in nearby Inokashira Park. 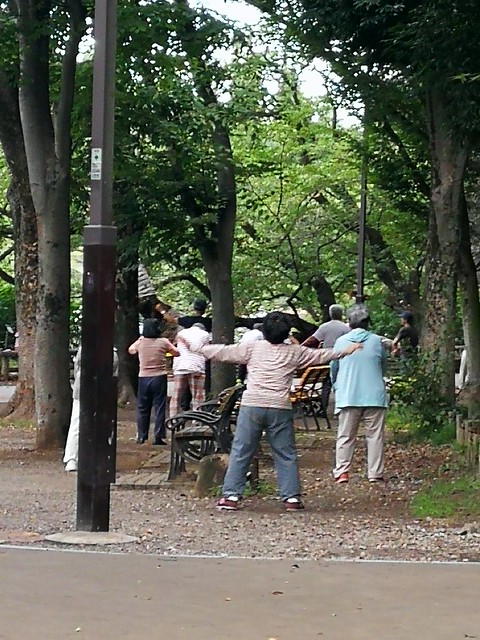 I've been starting my day there, along with the large groups of people practising tai chi and others making a visit to the temple dedicated to the Japanese Buddhist goddess Benzaiten.

I was also in the park on Saturday afternoon to see the Ghibli Museum, the popular tourist attraction that showcases the work of one of Japan's most famous animation studios. It's mostly booked out months in advance but I was lucky to secure one of the handful of tickets that they release online on the 10th day of the preceding month. 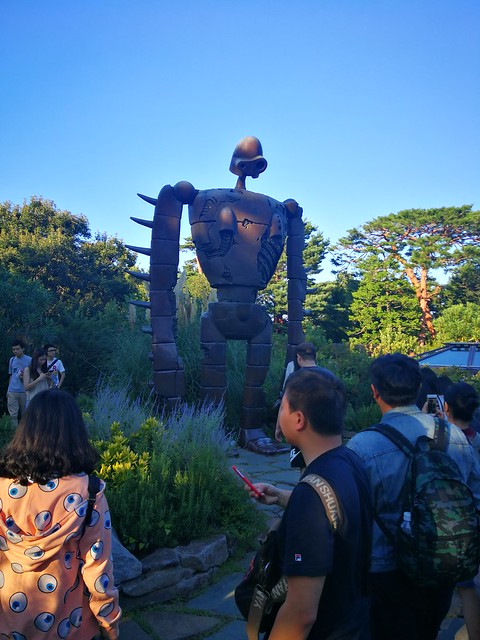 The museum is a tribute to the creative process. It goes from how the animation makers are inspired, to the screening in its cinema of a 16 minute sample of their finished work. On the lower level there was a large room of mechanical gadgets that reminded me of the steampunk museum I visited in Oamaru (NZ) in January, and also some of the exhibits at MONA in Hobart.

I went to museums most days last week. On Friday it was MOMAT - the National Museum of Modern Art - to see the exhibition The Japanese House: Architecture and Life after 1945. I was pleased to find there an explanation for why most Japanese houses in the city appear as uninspiring concrete boxes. 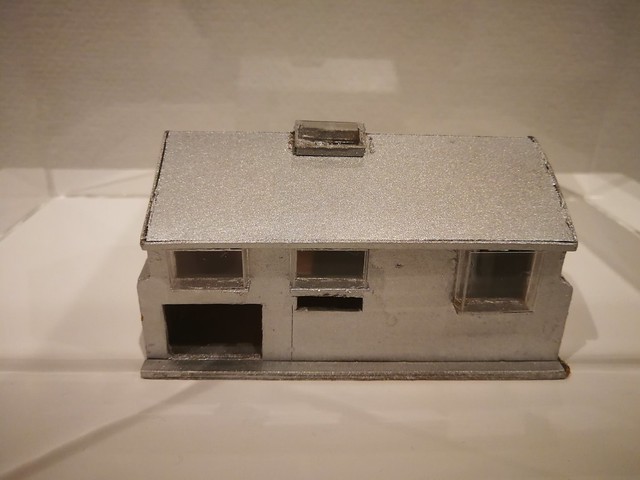 According to the principle spelled out in the notes to one exhibit, houses are intended to harmonise with their surrounds. If that is urban, they are concrete ('Tough conditions make for a tough appearance'). But houses built for families of wealth and nobility are surrounded by parks and gardens and therefore more beautiful.

On Thursday I went to the extensive NHK Museum of Broadcasting (NHK is the equivalent of Australia's ABC). It included technology dating from the beginning of radio in the 1920s, and also personalities and programs familiar to Japanese audiences over the decades. Aside from my particular interest in the technology, I was fascinated by the intersection of war and broadcasting. 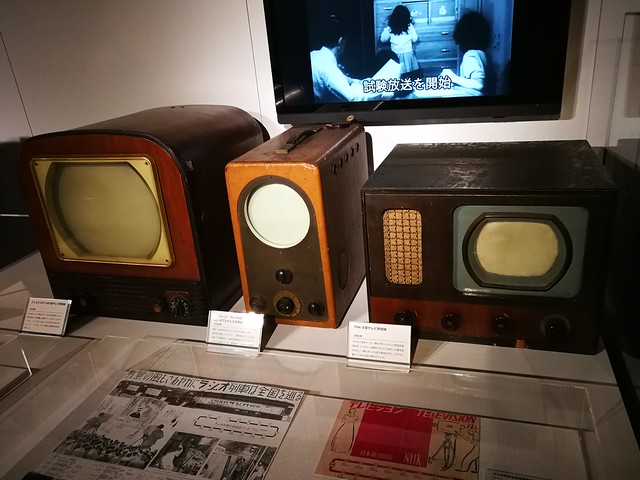 It presented another dimension of the story I'd gleaned from my visit to the Yasukuni War Museum a week or so earlier. I was interested in that because the Yasukuni museum led me to form an almost sympathetic understanding of the rationale for Japan's entry into World War II (it was to redress Western colonial exploitation in East Asia).

My impression was qualified a few days later when I read a blog just posted by John Menadue, who was Australia's Ambassador to Japan from 1977 to 1981. I worked with him a few hours a week for several years until a few months ago. 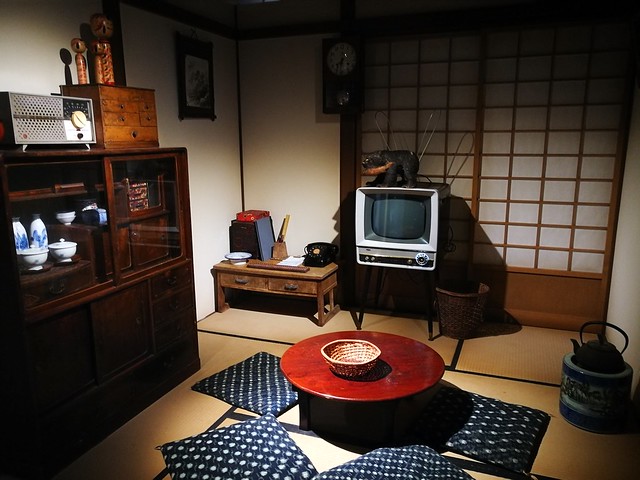 John wrote that 'the 200 years of Japan's isolation pre-Meiji (1868-1912) also meant that ultra-nationalism had become deeply entrenched in Japan with fear of foreigners and isolationist policies'. His point was that - in contrast to Germany - the US post-war occupation of Japan was superficial and did little to change Japan's pre-war isolationist mindset.

That explains why Japan is the most 'foreign' country I've travelled to. It doesn't 'get' globalisation. Arguably this makes it a poor global citizen, even though the isolation enables its culture to remain distinctive, ensuring that it is an interesting country for people like me to travel to.