After a cool start to my five weeks days in Tokyo, today's temperature is predicted to reach 39 degrees. That is closer to what I was expecting than the low 30s we've had in my first three days.

We have Typhoon Noru to thank for the largely pleasant cool breezes. It caused some destruction in other parts of the country but mostly missed Tokyo. 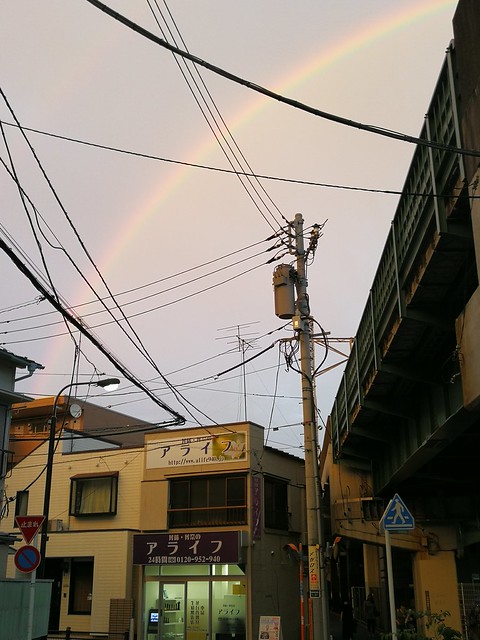 I stayed with a friend in an outer suburban residential area for two nights. It's not true to say there was no damage, as he had his standing umbrella whisked from his balcony by the strong winds.

Yesterday he was preparing to suspend the operations of his business if the typhoon made it to Tokyo. But the weakening typhoon did not even produce much rain, let alone the promised deluge.

Back in my inner west base of Kichijoji, the big event was the appearance of a rainbow after a weak shower in the late afternoon. It managed to stop people in their tracks as they smiled and pointed and took photos with their smartphones. 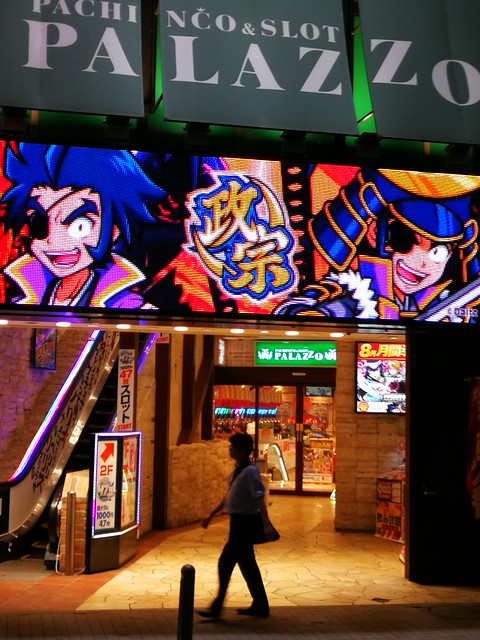 The magic and mystery of the rainbow is right at home in Kichijoji, which Wikipedia describes as 'youthful, artistic and slightly countercultural'. Kichijoji is a place where the imagination seems to dominate. It has topped the poll asking Japanese people where they would most like to live, every year since it began in 2004.

It is the home of the Ghibli Museum that showcases the work of one of the world's most famous animation studios. The museum is one of Japan's most popular tourist attractions, and the advice is to buy your tickets in your home country before you arrive. I tried that but missed out as it is fully booked until November. There's a reason that the animations capture the imagination of so many young people and adults in Japan and elsewhere. This week the ABC radio film program The Final Cut discussed it ahead of a set of Ghibli screenings later this month at the Australian Centre of the Moving Image in Melbourne (ACMI).

The ACMI curator Kirsty Matheson referred to the moments of sadness in the fantasy that make both young people and adults reflect on their own lives. 'Many of these films are tinged with these environments that are full of magic, gods and spirits, hidden places.' 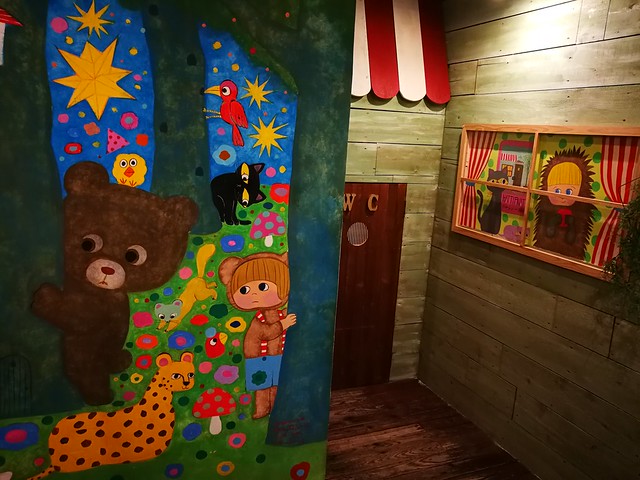 That helps me understand the kawaii cafe Hattifnatt that is located on the street level of the small wooden building that houses my airbnb room (green building above). Kawaii refers to the quality of cuteness in Japanese culture.

The architecture, decor and the food all draw from childhood storybooks. The front door is only 1.3 metres tall, so most adults need to stoop to gain entry. I dined there last night and enjoyed the experience, though the very sweet octopus dish that was dominated by ketchup and mayonnaise was not to my taste.