Yesterday I got to see the movie Moonlight, and found that it gripped me from the beginning and was as easy to like as I was expecting. 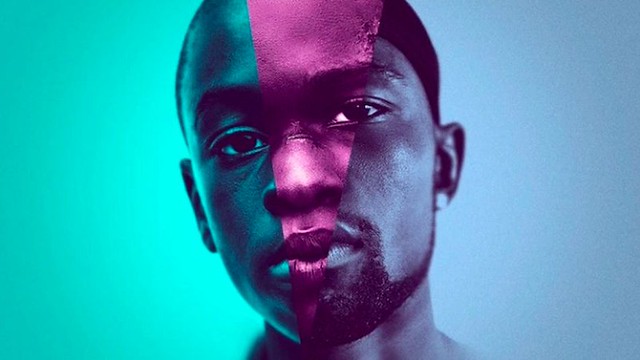 It's the Oscar winning American film about growing up black and gay with an unstable crack addict mother. It keeps these issues under the radar. But while its 'treatment' of them may be implicit, it is more powerful as a result.

More front and centre is the mood of melancholy, which is beautifully presented and defines just about everything in the film, which is poetic rather than naturalistic.

One New York Times reader commented that the film failed to engage her because its narrative was 'obtuse'. That's the point. It's a meditation not a documentary, even though it is partly based on the life of the co-writer Tarell Alvin McCraney.

In the final act, the main character Chiron - now a drug dealer in Atlanta - comes to meet his boyhood friend Kevin - who now runs a restaurant in Miami, where they grew up. 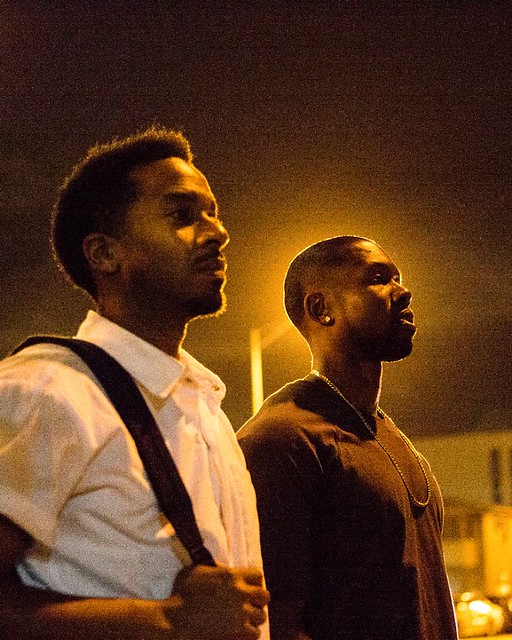 Kevin, who has an infectious smile and a bubbly personality, is a picture of coolness. He's also an open book. Happy being a father and busy in his job. His circumstances are humble but life appears to have worked out well.

Chiron, on the other hand, is a man of few words who is scarred by the emotional abuse he suffered as a child. He's slightly overweight and has a fragile sense of self-worth. But he's established a certain equilibrium in his life. He can hold his head up when he chooses to.

Kevin ribs Chiron for being unforthcoming about his life in Atlanta. The most revealing detail we learn is that Chiron has not been sexually intimate with anybody since the moment he shared with Kevin on the beach when they were boys.

Has he tried and failed, or was it just that he could not be bothered embracing his sexuality? The fact that we're left guessing is one of the strengths of the film.

That's because it doesn't matter. What matters is his attitude to life and to himself, which I think is at once tenuous and steadfast. He's always had an uphill battle and still suffers far too many moments of sadness. But he's survived.