Many people were relieved this week because President Trump finally gave a speech in which he tried to be nice rather than nasty.

I’m not relieved. It’s merely a change of tone in his behaviour and rhetoric. He’s not moving away from his ‘America First’ philosophy that makes a virtue out of selfishness. 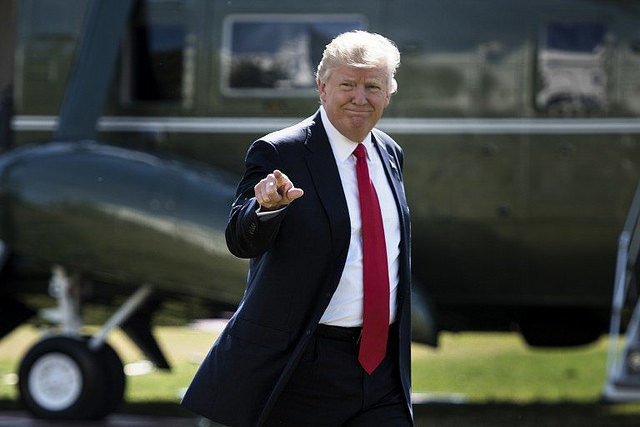 The most unfortunate thing is that because he’s finally learning how to be presidential, he could end up a two term president rather than a ‘mistake’ one-term president.

We will have a generation of young Americans growing up thinking that it’s good to be selfish. Moral aspiration will be focused on keeping Americans safe rather than making the world a better place to live.

To this end, on Monday Trump signalled a $54 billion increase in defence spending and a corresponding decrease in foreign aid.

There is no question that Australia will follow America’s lead. Within a week of Trump taking office, Scott Morrison was uttering the phrase ‘Australia First’. 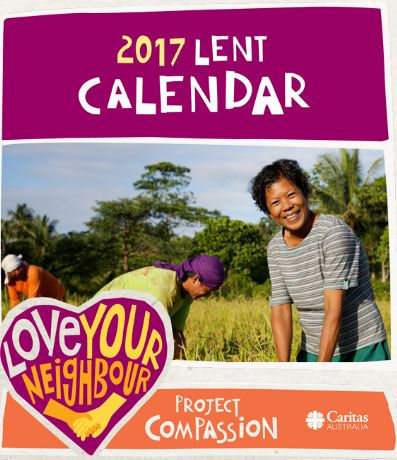 Yesterday – Ash Wednesday – was the beginning of the Project Compassion Lenten Appeal of Caritas Australia, the international aid and development agency of the Catholic Church.

I thought that the ‘Love Your Neighbour’ pitch of the giving campaign was sadly out of step with modern times.

Instead of ‘$10 a month during 2017 could provide 110 children in Cambodia with anti-malaria treatment and vaccines’, it could have been ‘$10 a month could power a border patrol vessel to prevent refugees entering Australian waters for one hour’.

Caritas Australia and other aid and development organisations such as Oxfam have always put a lot of their resources into education. Caritas has worked hand in hand with Catholic schools to teach young people to be good neighbours. That is why graduates of Catholic schools have often had a strong sense of social justice.

This is at odds with the Federal Government’s new emphasis on good citizenship that means putting Australia first at the expense of our neighbours.