Last night I watched Destination Arnold, a documentary about indigenous woman bodybuilders Tash and Kylene. It was on ABC iview after having been screened earlier in the week on ABC2 and before that at several film festivals. 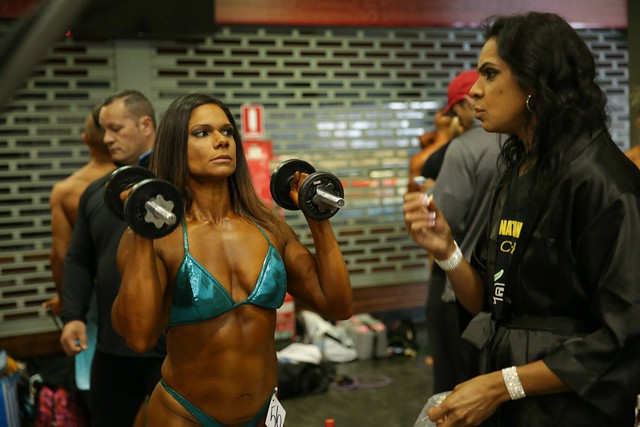 It's a warm, entertaining and completely unpretentious film about setting goals, personal empowerment and overcoming trauma.

Kylene is a mother of three who is picking up the pieces of her life after having lived with a violent partner who once broke her jaw.

'They make you feel like you need them, and in all honesty, you don't. You just need yourself to pick yourself up.'

The two women are working to make it to the Arnolds, an invitation-only bodybuilding competition being held in Australia for the first time. It was a far cry from excess eating as a child. 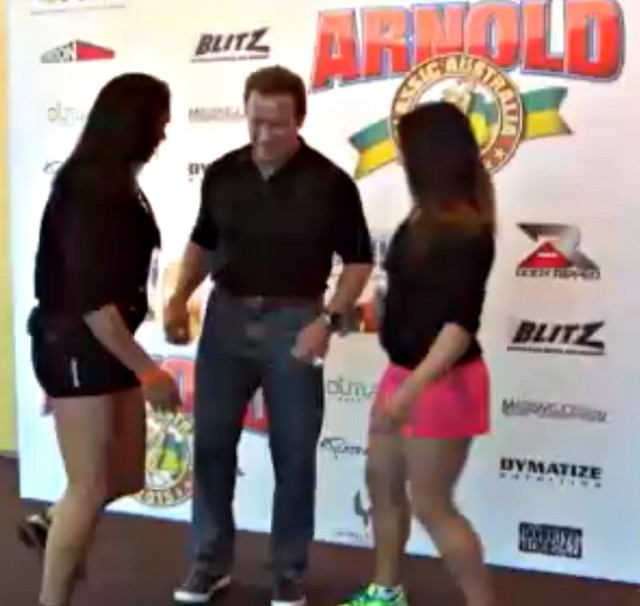 'Here I was, a fat kid. I thought I could never do that. Now I am doing that.'

In many ways it parallels my own experience of overturning poor body image. In recent years I have discovered the relationship between a healthy body and a healthy mind as the secret of good self esteem and quality of life.

I was a fat child. Then as a younger adult, I was quite doctrinaire and counter-cultural in my outlook, as I associated attention to body image with the excesses of the consumer society. Lack of attention to the shape of my body and the clothes I wore represented the particular virtuous statement I wanted to make to the world. 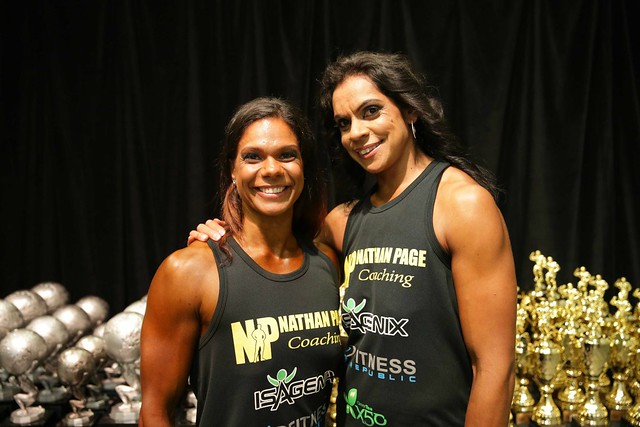 Now I lift (lesser) weights at the gym most days, but the particular goal that I've proudly managed to achieve and maintain for nearly two years is normal weight and double the recommended number of steps. I have no ambition to make it to the Arnolds.

Mostly what I would like to take from these two inspiring women is their cheerful and honest spontaneity in the way they frequently stumble but always manage to pick themselves up. They don't think too much about what they want to say and do. They just act.

There's also the self-knowledge and the ability to challenge each other. When Tash gets close to dropping out, Kylene tells her exactly what she thinks. Tash knows her weakness for Nutella ('Nutella I love you') and struggles to keep it under control. But in the end she does.