I spent last week at a men's group retreat in the Blue Mountains west of Sydney. One man I got to know said something about a friend of his that had me thinking about my own attitude to competition.

He said his friend 'works in a factory and lacks ambition' and could do much better for himself. 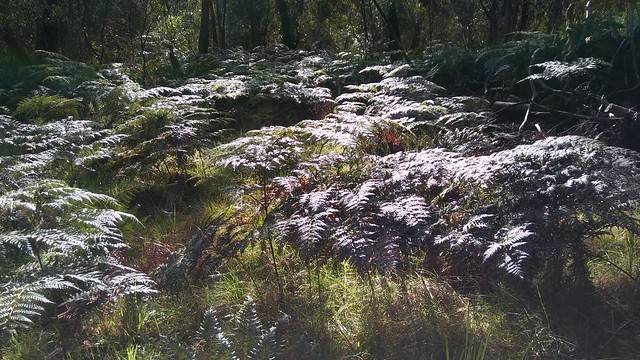 Years ago I had a colleague who would stop at nothing to get ahead. He was very inexperienced in his profession and with mixed aptitude. Since then he has capitalised on his not insignificant strengths and risen to the top.

If necessary, he's pushed others out of the way, as you do in a sporting competition and most corporate work cultures. It's his thing, and I respect that. Good on him.

But as for me, I've always avoided competitive sport and have considered myself lacking in ambition. Looking back, I'd say that instead I had - and still have - more of a sense of enjoyment of the moment.

I'd talk about getting to a particular place, but essentially I'd enjoy doing what was within my grasp and 'felt right'. At my best, I'd land somewhere congenial and then I'd play at things and involve myself in a particular project I'd enjoy and - importantly - believe in. When I'd exhaust possibilities, I'd move on to something different.

One of the retreat facilitators mentioned a book which I subsequently purchased to read on my Kindle. It was Consolations: The Solace, Nourishment and Underlying Meaning of Everyday Words by British-American poet David Whyte, who runs an institute dedicated to what he calls 'conversational leadership'. 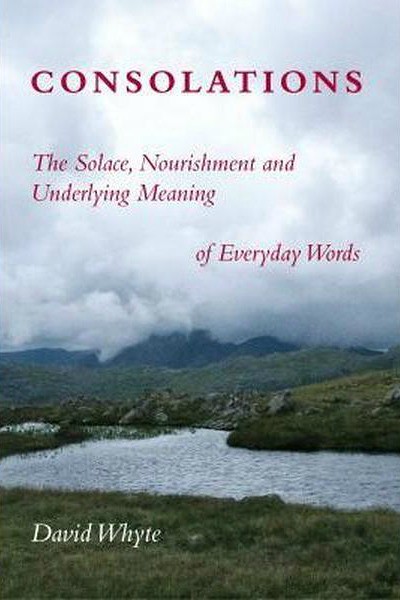 What he writes about ambition accords with my own philosophy of life and work. He says ambition 'takes willpower and constant applications of energy to stay on a perceived bearing'. This is set against a serious vocational calling that 'demands a constant attention to the unknown gravitational field that surrounds us and from which we recharge outselves, as if breathing from the atmosphere of possibility itself'.

He concedes that it's good and natural for youth to be ambitious. But holding on to ambition for too long 'makes the once successful into an object of pity'. The only object becomes 'the creation of larger and larger empires of control'. The more ladders you climb, the more ladders you discover that need to be climbed to get to what will inevitably be a lonely destination.

I'm quite sure that my friend at the retreat does not wish this on his friend when he says he would like him to be more ambitious. I imagine he means that he hopes he will be moved to energetically inspect the menu of the possibilities that his life has to offer.