Recently my neighbour invited me to a party for his girlfriend’s birthday. He introduced me to a male friend who works on the Paris staff of an Australian based organisation.

The friend had just returned from a visit to head office in Sydney and told me that my neighbourhood – Newtown – was the part of Sydney he most appreciated. He was even able to name the restaurant he’d dined at.

My neighbour asked him what locality in Paris is most like Newtown. The 11th arrondissement was his reply.

So I decided that I had to put the 11th arrondissement on my bucket list of places to visit before I return to Australia next month. 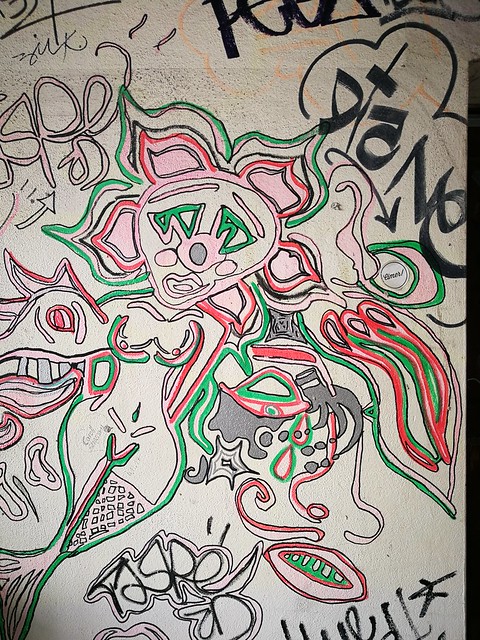 This up and coming district on the right bank is described as one of the most densely populated parts not only of Paris, but of any European city. It is known for its high concentration of fashionable cafés, restaurants and nightlife, as well as a range of boutiques and galleries.

To most Australians, its most recognisable establishment would be – sadly – the Bataclan rock music venue, where 90 people were killed in the coordinated terrorist attack in November 2015.

I decided that yesterday was the day for my walk to the 11th arrondissement, which is 30 minutes from my room in the First arrondissement, essentially on the other side of the Marais. I set out around midday, and passed the Bataclan theatre on my way to rue de Charonne.

My research had suggested that rue de Charonne would remind me of King Street Newtown, and it did. It’s a long street, gentrified at one end with the feel of grunge at the other. 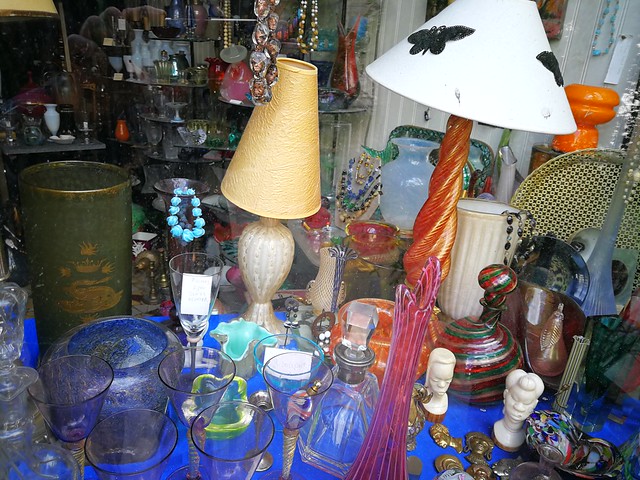 There were the expected restaurants and cafés and clothes shops. But what struck me most was the number of what we call ‘old wares’ shops. They’re the businesses that sell secondhand items to people wising to give their often nondescript apartment spaces the ambience of a particular past era they like to romanticise. Romance is of course very important to Parisians. 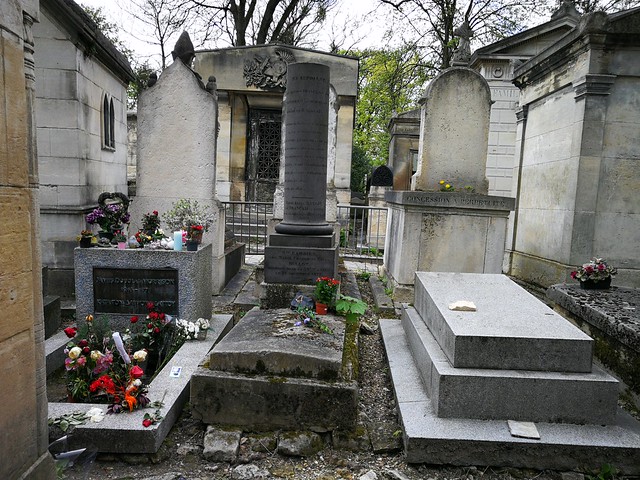 What topped off my comparison was rue de Charonne’s location in the vicinity of a remarkable cemetery, Le Cimetière du Père Lachaise. King Street Newtown is a few hundred metres from the historic Camperdown Cemetery, which is listed by the state Heritage Council.

The Père Lachaise, which was named after Louis XIV’s Jesuit confessor, is the largest and most visited cemetery in Paris. It is home to the graves of many famous people. In the short time I had before my return walk, I looked at the tombs of Oscar Wilde and Jim Morrison.