At the centre of the square next to my Paris street - Rue de la Ferronnerie - is the Fountain of the Innocents. It is the oldest monumental fountain in Paris and a focal point for the groups of young people that gather there.

The other day I saw a very old map of the city. I noticed that the square was marked as a cemetery, and it included a church named after the Holy Innocents. Innocents refers to the male infants King Herod ordered massacred, according to the biblical narrative.

I did some research and discovered that the space had indeed been a burial ground from the Middle Ages until the late 18th century. It was then condemned as a health hazard. 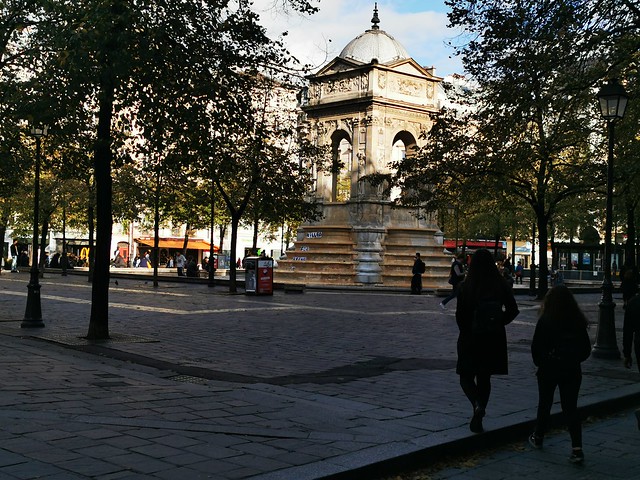 The corpses and bones were subsequently exhumed and transported to underground storage near Montparnasse, on the other side of the city. This site is now known as the Catacombs and open to the public as a tourist attraction. The Innocents church was demolished and the fountain moved to the centre, where it still stands.

I’m now half way through a 2011 novel on the exhumation, by Booker Prize nominated British writer Andrew Miller. Titled Pure, it recreates the story of the removal of the corpses, which it depicts as a purification. 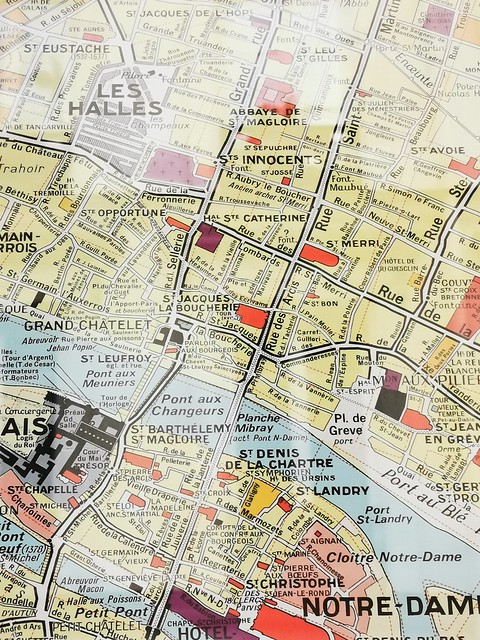 This took place on the eve of the French Revolution, which could crudely be described as the forces of reason replacing the cloud of religious superstition. A purification of sorts, though the term refers more directly to the foul smell that permeated the area. It would turn fresh produce rotten and taint the breath of the residents.

The main character is a young engineer named Jean-Baptiste Baratte, a fervent believer in rationality. The family he boards with are given to superstition and are hostile to his work once they discover what it is. 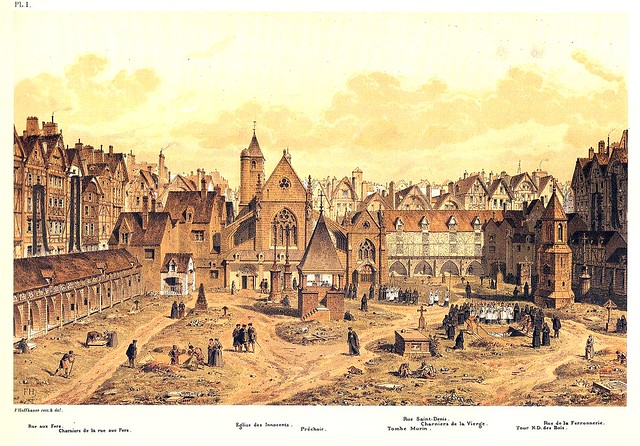 My interest is heightened by the coincidence concerning the historic Camperdown cemetery at the top of my street in Sydney. In the late 1940s, ghost stories and a murder led to demands for the ‘purification’ of a large section of the site.

This took the form of the transfer of headstones to the area next to adjacent church, and use of the space for the creation of the Camperdown Memorial Rest Park. Today it’s a well frequented meeting place for young people and dog owners.