In a few weeks I will celebrate my fifth anniversary of not owning a car. One thing I don't miss is rude drivers.

Sometimes I'd be driving on a narrow country road at what I considered a safe speed. Impatient drivers would come up behind me and flash their lights aggressively.

I had two reactions. I might meet rudeness with rudeness and slow down to annoy the other driver. Or I would just pull over when I could and let them pass. 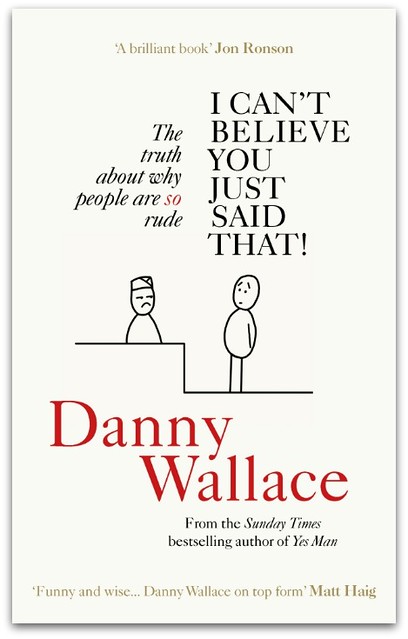 Rudeness is a contagion. You need to go out of your way to short circuit it or it will eventually destroy your relationships and spoil your quality of life.

If you've experienced or witnessed rudeness, you're more likely to be rude yourself. According to British author and comedian Danny Glover, 'rudeness gets into your brain, it makes you less creative, less able to cope with situations'.

Last week I listened to Glover on a podcast speaking about his new book on what he calls the 'new rudeness' - I Can't Believe You Just Said That: The truth about why people are SO rude. 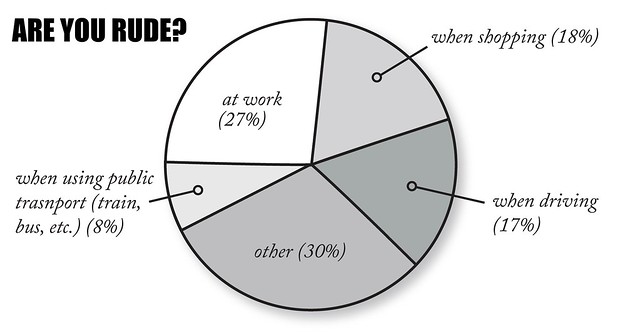 It is a serious issue at the moment because the most powerful man in the world has successfully made a virtue out of rudeness. He's setting a tone that other leaders including our own are following. It's not just everywhere in the Murdoch press, it's right through the policies of our Federal Government.

Glover says: 'Stupid people think yes I can be rude. Because that guy's being refreshing. He's being politically incorrect. He's saying whatever he wants. If he can do it, I can.'

He addresses the trend to put down political correctness.

'It's not something to be frowned upon. It's a system developed to protect people. People in a vulnerable situation, minorities, from not having people in positions of power run their mouth off and do them down and make them victims.' 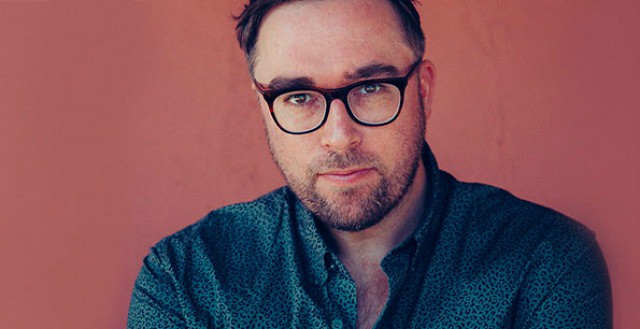 He says it goes hand with people who disparage so-called do gooders.

He describes the positive community spirit that caused Britons to rally around victims of recent acts of terror in the UK.

'What would you rather have? Do nothings? Do badders?'