Tokyo enjoyed cooler temperatures but continuous rain for a couple of days last week. However that only made the Meiji Shrine - one of the city's most popular tourist attractions - greener and more lush. 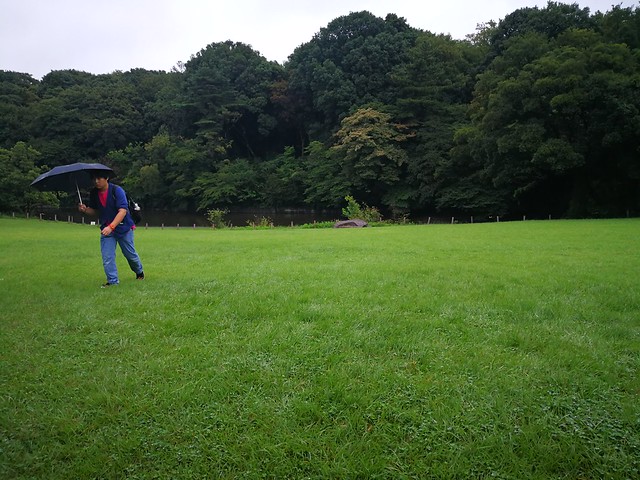 Meiji Jingu, as it's known, is a 70 hectare evergreen forest in the centre of the city. It was established to honour the Meiji emperor who oversaw what was known as the Meiji Restoration. That was Japan's 19th century transition from an isolationist feudal state to a capitalist and imperial world power that had its own industrial revolution.

It was a natural progression for me to go from visiting the Meiji Shrine on Wednesday to the Yasukuni Shrine and War Museum on Sunday. The Shrine (below) has been controversial in recent years as Prime Minister Shinzo Abe has visited there to honour Japan's war dead including war criminals, much to the displeasure of western nations and Japanese sympathetic to the anti-war movement. 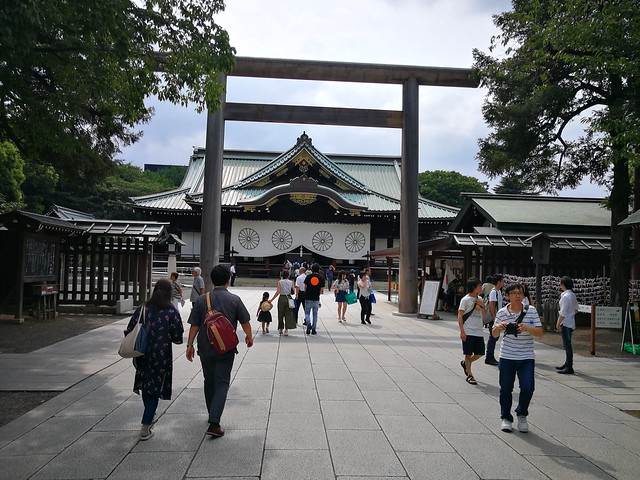 The museum demonstrates the humiliating cost of Japan's imperial aspirations in a chronological account of the nation's exploits in war over more than a thousand years, ending in its defeat in World War II.

It makes a very different statement to the aspirations for peace that are the focus of the museums in Hiroshima and Nagasaki that I visited in 2012. It is effectively an apologia for Japan's imperial and military adventurism during the 20th century. Pointedly the English explanations were very well done, obviously to ensure that foreign visitors get the message. 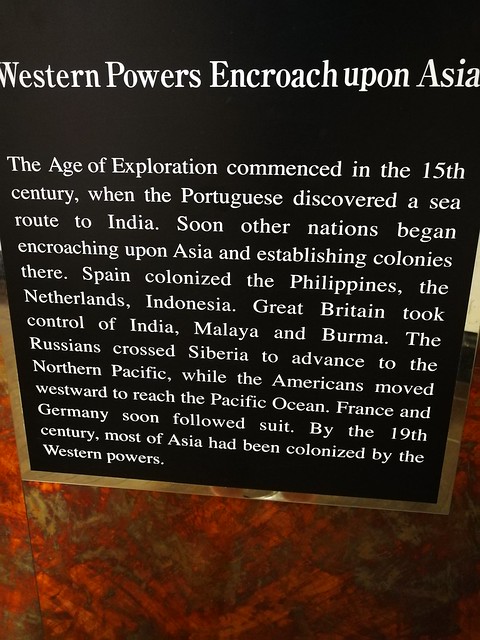 For centuries Japan had witnessed Western imperial powers brutally colonising and plundering Asian nations in order to fuel their own industry and modernisation. It had an acute need for raw materials to support its own industrial expansion and simply wanted a piece of the action. In the years leading up to Pearl Harbour, it felt it had been treated in a cavalier manner when it did seek legitimate co-operation with the US and other western nations.

Self-interest aside, Japan used pan-Asian ideals of freedom and independence from Western colonial oppression to justify its use of force in establishing a self-sufficient bloc of Asian nations that it would lead. Its military targets were the various western colonies throughout East Asia. 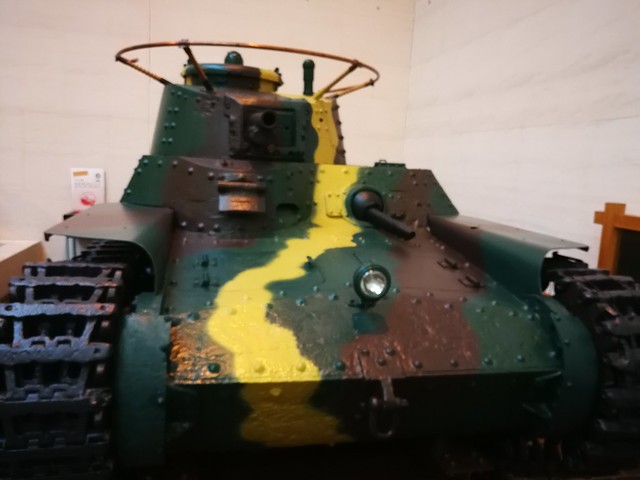 Obviously the facts were selected to suit the Yusukuni Museum's narrative. But when I next visit the Australian War Memorial in Canberra, I will be aware that its narrative is a pro-colonial one, which edits out the Frontier Wars between British colonists and indigenous Australians, and also the understandable grievance Japan had against the western colonial powers.