Yesterday I visited the British Museum for the first time. I was aware that it is one of the largest museums in the world - with some eight million artefacts - and that I could only sample a handful of the exhibits in the two hours I had to give to it. 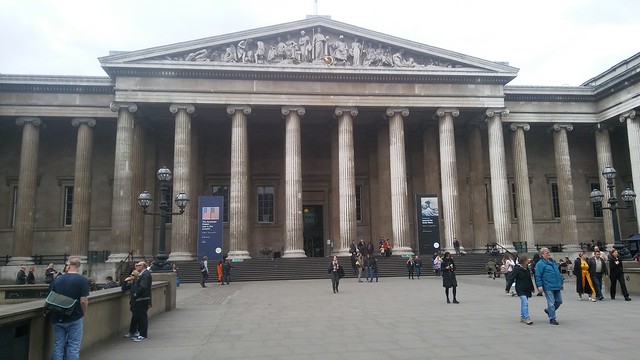 But much more than that, it is also one of the most controversial. Many items in the collection - perhaps most of it - are ill gotten in circumstances of exploitation such as colonial plunder.

It's well known that there is a long list of disputed items in the possession of the British Museum, including the Elgin Marbles. Greece's claim for restitution is backed by UNESCO and other organisations.

There's the Rosetta Stone - the pride of the collection - which is claimed by Egypt. There are also Australian Aboriginal remains, some of which were returned to traditional owners a few years ago. 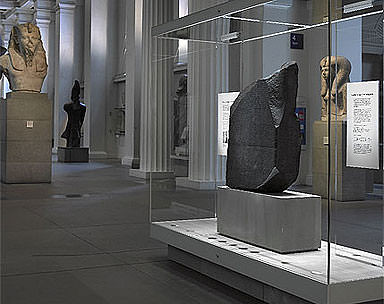 For me, there's no question that we are talking about thousands of incidences of theft that the British authorities are justifying or concealing through their posturing and intellectual arrogance and bullying.

In this respect, I would like to see many threatened artifacts extracted from their locations and bundled up and sent to the British Museum and similar institutions for safe keeping until the current wave of cultural barbarism passes.

But of course that is a ridiculous proposition. Cultural barbarism will not pass. It is itself a part of human history that needs to be recognised and validated, no matter how abhorrent it is. Islamic State will deserve a place in history.

Perhaps we just need to take a cold shower and get over it. No. But yesterday I wanted to momentarily put to rest my feelings and convictions about the back story of the British Museum's collection so that I could simply enjoy some of the stories it presents. 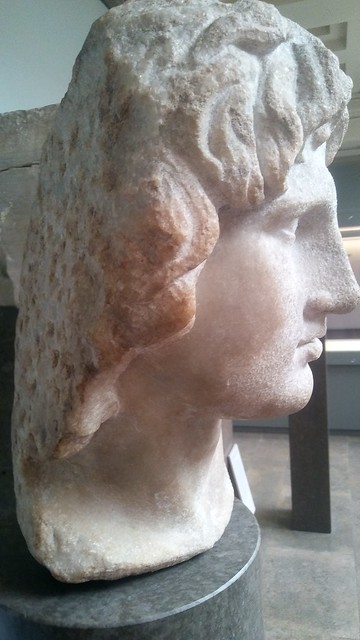 I did this to some extent, appreciating for example the depiction of Alexander the Great as a master self-publicist. He is said to have carefully controlled the numerous representations of his portrait presented throughout his empire. Certain anointed sculptors had to portray him 'with a youthful, clean shaven face, long hair and a dynamic turn of the head'.

I did enjoy that and a few other exhibits. But I would have felt better about it if there was an overlay in the museum's presentation that included an acknowledgement of plunder and an element of contrition.