When I visited the Art Gallery of NSW last week, I spent time at the 'Adman: Warhol before pop' exhibition.

I probably wouldn't have made a special effort to see an Andy Warhol exhibition because I have always dismissed him as superficial. Indeed this collection was focused on his career in the advertising industry.

A quote that I read the other day would seem to reinforce my attitude: 'I love Los Angeles. I love Hollywood. They're so beautiful. Everything's plastic, but I love plastic. I want to be plastic.' 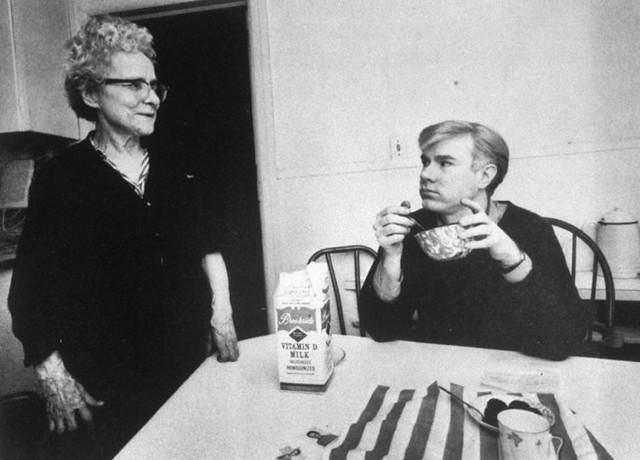 Yet this exhibition revealed to me that I can be very superficial in my evaluation of other people's apparent superficiality. Warhol was in fact much more grounded as a person than I'd realised.

There are the obvious contradictions. He was at home in the drug addled world of New York in the 1970s and 1980s but at the same time a 'devout Catholic' of the Eastern Rite who is said to have attended Mass almost daily and volunteered at a shelter for the homeless.

But what I found more interesting was the aspect of his personal - and professional - relationship with his mother Julia, who is described as 'the passion of his life'.

One of the panels in the exhibition tells the story: 'Warhol needed some text for an assignment in a hurry and asked his mother to pen it for him in her own baroque and rather quirky handwriting. The client loved the spontaneous yet decorative result, and an important feature of Warhol’s commercial art was born: Julia’s calligraphy.'

Warhol and his mother went on to collaborate on many commercial projects, and in 1958 the Art Directors Club of New York awarded a certificate of merit to ‘Andy Warhol’s mother’, as she was always known. 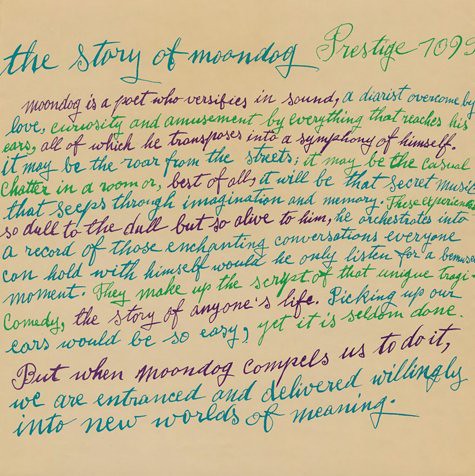 The two would together observe their Eastern European traditions. Julia made traditional folk art and also decorated Easter eggs and embroideries for the church, while Andy would often incorporate the religious motifs and the gold of church decoration into his art.

She looked after him domestically while they lived together until just before her death in 1972.

Then we have the Warhol of the 1970s and 1980s that we're much more familiar with. But now I can look at that Warhol through the lens of his relationship with his mother and appreciate his depth as a person and cultural icon.