At the weekend, when I stayed with my aunt and uncle at Robina on the Gold Coast, I was within ten minutes walk of Bond University.

Walking through a university campus has long been part of my lifestyle, having lived within ten minutes walk of Sydney University for almost 24 years. I have welcomed the proximity as if, through some process of osmosis, it conditions me to be a more questioning, reflective and ethical person.

But with Bond University, the feeling is more ambiguous. 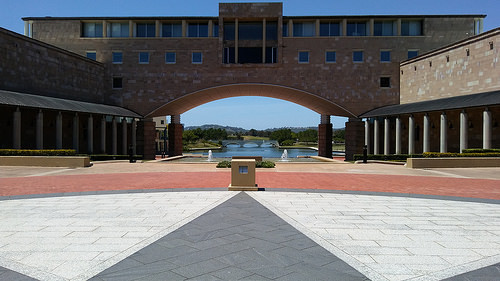 It is certainly one of the most beautiful modern university campuses I have walked around, and I have noted that the privately owned not-for-profit institution is one of Australia's best performing universities.

But I can't quite get over the reality - for me at least - that the university is a gigantic monument to one of Australia's most notoriously dishonourable businessmen, Alan Bond.

In Australia, Bond was synonymous with the corporate excess of the 1980s. He was one of the central figures in the WA Inc scandals of the time. A few years later he was declared bankrupt, with personal debts approaching $2 billion. Then he was jailed after being convicted of fraudulently appropriating $1.2 billion.

It's a long time since Bond University severed links with Bond and Bond Corporation. But it is perverse that it appears to have the discipline of business administration at its core, with the Bond Business School one of the university's more prominent and successful entities.

The obvious question is what kind of implicit or explicit inspiration does the School take from Alan Bond the man of business. Is it at all proud of Bond's legacy in business? What kind of business ethics does it teach? 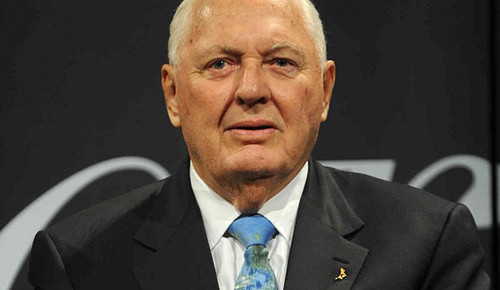 I would guess that this gives a wrong and unfair impression. But so does the university's name. In recent days, I've read with interest about Yale University's decision to rename one of its undergraduate colleges because its name has honoured the white supremicist and slavery advocate John C. Calhoun.

The Yale University statement said that having one of its colleges named in honour of such a person 'fundamentally conflicts with Yale's mission and values'.

Yale's action could be a trigger for Bond University to examine how its name sits with its mission and values.