Before I went away for Easter, I was at a gathering at the ABC and having the typical conversation about the future of the ABC. The person I was speaking to suggested the ABC was 'becoming very one-dimensional'.

I was not entirely sure what she meant. But I think it might have been a comment on the influence of ratings on programming decisions. However it could also be said that it is the ABC's job to reflect Australian society and that we are becoming a very one-dimensional nation. 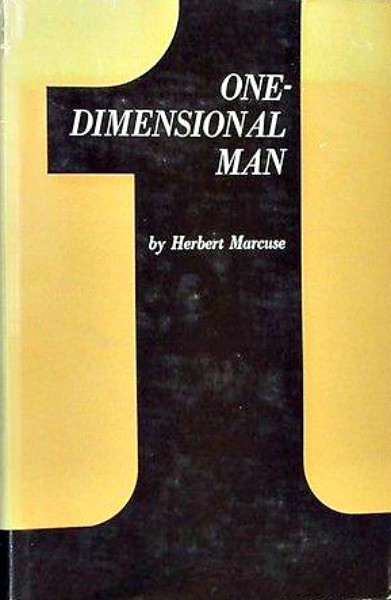 This is self-evident in the present blowback against our celebration of diversity and our tolerance of those who are not part of the white Anglo Saxon heterosexual majority.

The dominant political culture now regards multiculturalism as a dirty word. We're also seeing the cancellation of initiatives such as the Safe Schools program, which seeks to educate young people to understand and respect gender diversity. The NSW education minister announced this during Easter.

I was curious to know more about where the 'one-dimensional' critique originated, and I came across a summary of the German-American philosopher Herbert Marcuse's 1964 classic One-Dimensional Man. The essence of his argument was that consumerism was becoming a form of social control that was taking away our sense of individuality.

I have a sense that if Marcuse was writing today, social media would be the main target of his criticism.

Although I've always been an enthusiast for technological innovation, my gut instinct has been to minimise my use of social media, even though I knew it would be detrimental to my career.

Because it works hand in hand with the advertising industry, social media forces us to commodify the various aspects of our lives. It pigeon-holes our identity and diminishes the multi-dimensional nature of our own particular human existence. 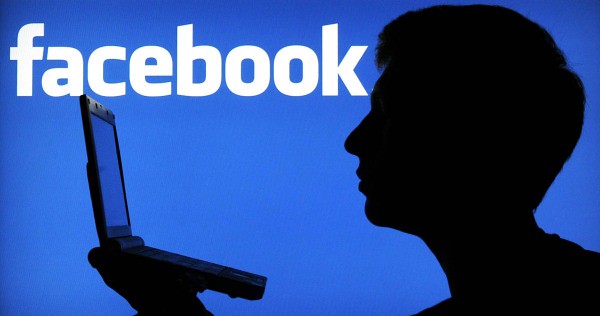 Crucially it takes away our privacy, which is the sanctuary that fuels us to spring into life as our own person rather than a clone of some media celebrity. In addition, I think social media can leave little for others to imagine and discover about us, making it less likely that they will be more than superficially captivated by us.

This accords with the argument I read in an original 1964 New York Review of Books article on Marcuse's book:

'The concept of "one-dimensional man" asserts that there are other dimensions of human existence in addition to the present one and that these have been eliminated. It maintains that the spheres of existence formerly considered as private (e.g. sexuality) have now become part of the entire system of social domination of man by man, and it suggests that totalitarianism can be imposed without terror.'

I think it goes without saying tht we should be concerned that social media is becoming the lifeblood of the ABC, even though it is a necessary part of engaging audiences.