Yesterday I was talking to a local retired civil servant who had come to take one of my fellow hotel guests sightseeing on the other side of the island. He now lives off his pension and enjoys doing part time work in hotels to keep himself occupied.

He told me that the grand 75 year old hotel he has been working in most recently is shutting down for good next week. The building is too big and neglected to be viable as a hotel without major investment. 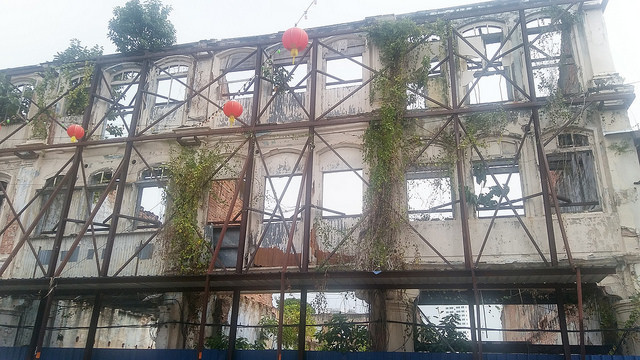 He said there were no plans for the building but was confident that heritage laws would protect it from demolition. When I talked to him about my hotel – Hutton Lodge - he mentioned that there had been an attempt a few years ago to burn it down for the insurance windfall.

The hotel is one of George Town’s few remaining colonial style bungalows. Fortunately it has been restored and redecorated – simply - and is now quite profitable as budget accommodation. It has a breezy interior with original architectural features intact, and I would have no hesitation in staying here again if I returned to Penang.

Later, I was thinking about urban regeneration as I walked along Armenian Street (Lebuh Armenian), which – like The Rocks in Sydney – is frequented mainly by tourists. It is very presentable, with even footpaths and restored and freshly painted buildings. The owner of the tiny café I visited said that nearly all his customers were tourists, whom he liked because they were polite and friendly. 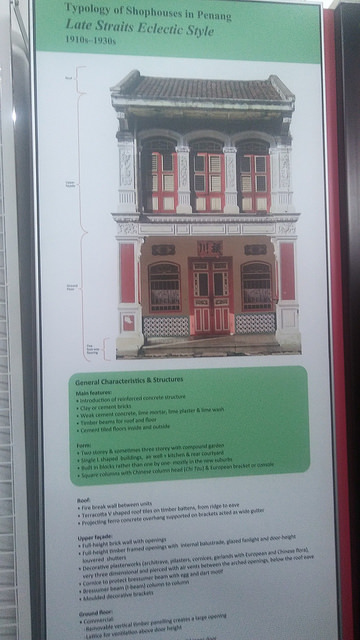 At the end of Armenian Street is the office building of George Town World Heritage Incorporated, an advisory resource that employs professionals with backgrounds in fields including urban planning, architecture, conservation and heritage.

It is described as an independent company, although its Board of Directors is made up of government officials and politicians. Arguably that is how it should be. I would guess that the measure of their success will lie in how incorrupt they manage to be. There are exhibits on the ground floor depicting the types of architecture and methods of conservation.

Its focus is more on preservation than urban regeneration, but I was thinking that the two need to go hand in hand if the result is to be a living city rather than merely a tourist attraction or a museum. 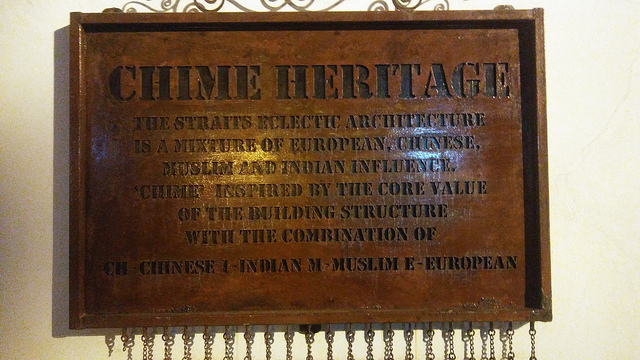 I was reminded of an urban planning exhibition I visited when I was in Medellin, Colombia, in 2015. It was called ‘Piso Piloto. Medellin-Barcelona’ and was about renewing cities, specifically those two.

The focus was on public housing, including both architecture, art and design, and the social dimension in particular. They did not use the word ‘heritage’. But importantly, for me, they had integrated an aspect of regeneration and renovation of existing spaces.

In George Town, it seemed to me that it was all about preservation without a social dimension. That suggests that they need to work to ensure they do not end up with a large street museum rather than a living city that caters for the needs of its own population in addition to the desires of tourists.