The Sydney Film Festival's notes on the documentary Last Men in Aleppo describe it as 'an unforgettable and visceral portrait of White Helmet volunteers toiling amidst the rubble of the besieged Syrian city'.

While viewing it, I found myself questioning the point of a visceral account of a war, in which emotions take precedence over the facts. Was the film presenting truth or fiction, or perhaps something in between? 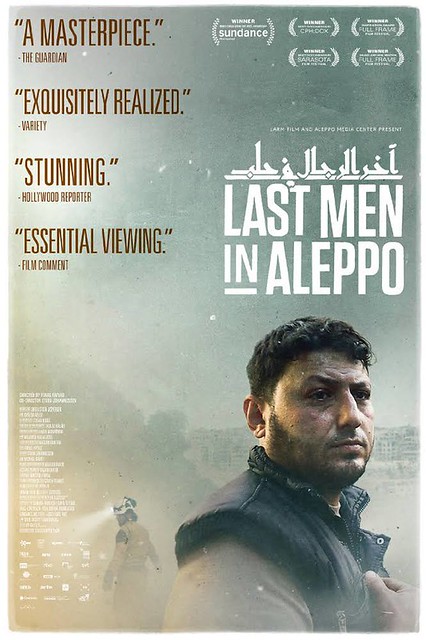 A few months ago, I'd read of accusations that the White Helmets had passed on false information about the Idlib chemical weapons attack because they wanted to see the end of the Assad regime.

The attack was being described as a propaganda event staged by the 'pro-western' White Helmets. I was shocked that an organisation charged with providing humanitarian assistance could be accused of taking sides in a war.

That is apparently quite common now. As it is with news organisations, which used to pride themselves in reporting facts rather than passing on propaganda.

I remember there was disquiet at the embedding of reporters with elements of the military during operations in the Iraq War. Now this kind of thing has become the norm, and we have to keep reminding ourselves that war reporting cannot be trusted to the extent that it could in the past.

Yesterday I listened to an interview with the former BBC war correspondent Martin Bell, whose book War and the Death of News was released earlier this month. 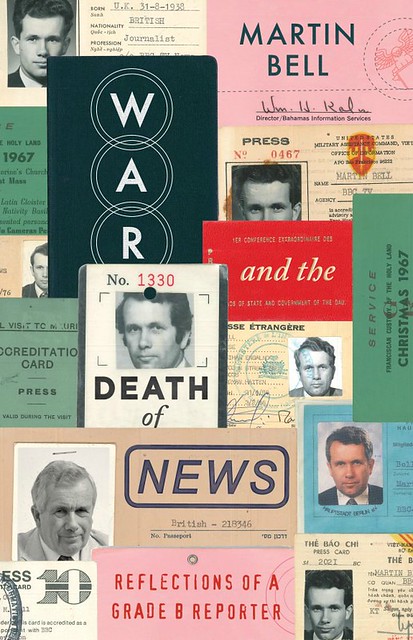 He believes there is little hope for truth in war reporting, and in journalism in general. 'We don't have a clue what's going on ... As technology advances, journalism retreats.'

The problem is that Bell himself was influential in the unravelling of objectivity in war news reporting.

A few years ago I was studying journalism and remember his championing of what he called the 'journalism of attachment' while he was reporting the Bosnian War in the 1990s.

This was defined as journalism which 'cares as well as knows'. War reporting as we knew it had been an amoral activity, which is not surprising given that it sought to be objective and dispassionate. But Bell argued that it needed a moral purpose.

At first glance, I liked the journalism of attachment. But then I began to wonder what journalism is about if it is seeking something other than the whole truth. It is as if we are on a slippery slope towards what is now referred to as 'fake news'. 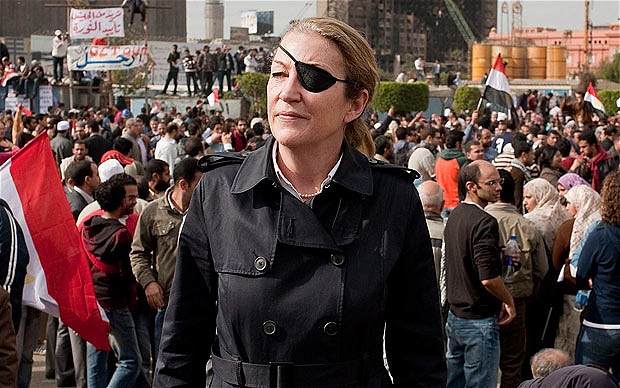 Practising 'attachment', war journalists - like the White Helmet humanitarian workers - become moral combatants and subject to strikes from the opposing side. That explains the death of the celebrated Sunday Times journalist Marie Colvin and her photographer while covering the siege of Homs in 2012, allegedly targeted by Syrian artillery fire.

Colvin said she considered her job was to shine a light on 'humanity in extremes, pushed to the unendurable... I have never been interested in knowing what make of plane had just bombed a village.' But this made her a player in the war rather than a resource that can be respected by both sides.