While I was in Malaysia last month I was in email contact with a friend back in Australia. He told me about the retirement visa which the Malaysian Government offers to foreigners to bring investment into the country.

You buy a property to live in and deposit an amount of money in a Malaysian bank. In return you get a ten year extendable visa and an exotic lifestyle at less than one third of the cost of living in Australia. 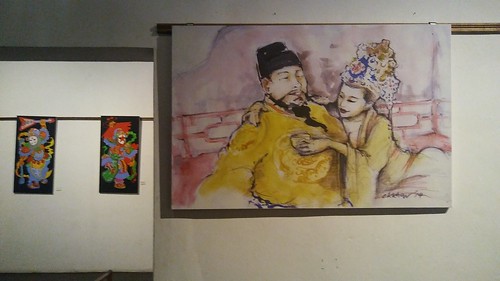 On the whole I enjoy living in Sydney and did not seriously consider moving to Malaysia. However I think there is a lot to be said for spending time in another culture to give you a greater sense of perspective on your own.

A major formative experience for me was living in the Philippines for three months in 1983-84. Until that point, I had considered Australia and Australians to be God's gift to the Asia Pacific region and the world.

But I came away thinking of Filipinos as the most gracious and loving people on earth. I really wanted to make my permanent home there. I'd lost interest in Australia and its people, whom I now regarded as gauche and self-opinionated in comparison to Filipinos. 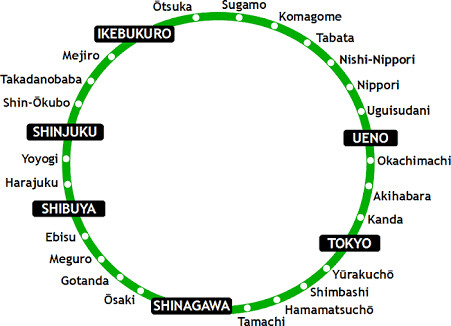 15 years later, I spent two years living in Rome. In many people's minds, a dream existence. I loved my work and my colleagues and the friends I made. But when I had to choose between the offer of a job in Australia or extending my two year initial appointment in Rome, I leapt at the opportunity to return home. Perhaps somewhere in my unconscious, I wanted the exotic to remain exotic. It seemed that life for me in another culture had a use by date.

However my desire to live elsewhere tends to resurface. After I quickly dismissed thoughts of retiring to Malaysia, I felt attracted to the idea of spending more than a few days in a foreign country. So last week I made a gesture in that direction when I booked an August flight to Tokyo, together with the most basic Airbnb apartment I could find. I will be living simply for five weeks in one spot in the city's inner western suburbs, a world away from my usual home in Sydney's inner west. 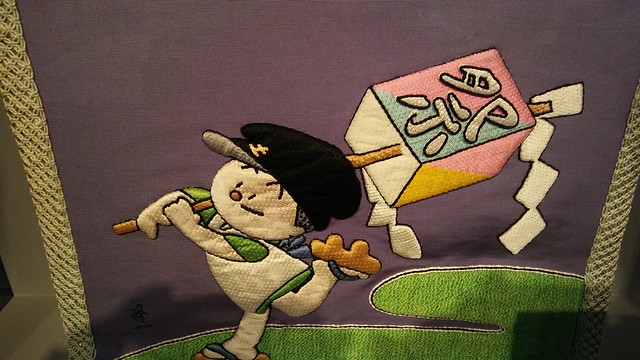 There will be challenges. Furniture too close to the floor for what our culture regards as comfort. Having to use a squat toilet every day. But also pleasures. No inhouse bathroom, which means regular visits to the sento. There's also not much of a kitchen, so I expect to be a regular patron at the ramen noodle bars in my vicinity.

Friends think I'm a bit odd to seek out such a rustic existence in an unfamiliar setting. They may have a point. But time spent in the thrall of another culture's bare essentials offers the possibility of new experience for those of us in the later stages of our lives.