When my cousin was showing me around Wellington last week, I noticed that his phone was a vintage Nokia, just like the one I was using in 1999.

He's not the type who tries to set retro fashion trends. He just prefers a dumb phone to a smart phone. He says he uses it to make phone calls, and that is all he needs it for.

He does not pretend smart phones cannot be useful. He has reluctantly agreed to buy one for his daughter. But he does not like to see people's lives controlled by their smart phones. 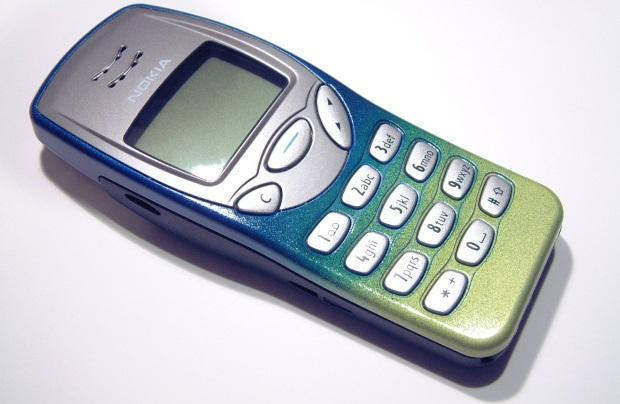 A few days ago I was using my smart phone to listen to a podcast that explained how smart phone app developers can be as unscrupulous and unethical as cigarette companies in exploiting their customers.

'It's not about giving you freedom, it's about sucking you in to take your time'.

An app will 'notify' you when you have a new email or when a news story breaks. In other words, it will interrupt your conversation or stop you from attending to something in your life other than your smart phone.

How often do we physically bump into smart phone users in the street because they are not looking where they're going? Or perhaps we are the ones glued to our smart phones.

Harris says the key question is how smart phone usage makes us feel on the inside. The average person checks their phone 150 times a day because they feel anxious about what they're missing out on if they don't keep checking it.

I've become aware of this, and I've taken to deliberately missing episodes of my favourite podcasts to ensure that they don't control me. I would listen to 'The Monocle Daily' every weekday, and feel anxious when I didn't. Now I listen to it three or four times a week, and feel better for it.

I do not want to give it up altogether because I enjoy it. It informs me and it raises my spirit, with the humour and intelligence of its presenters. I just want to own my time and my life, and I can do that with measured use of my smart phone.

That was my message to my cousin as I gave him the bad news that he would soon need to swap his dumb phone for a smart phone because the telcos are turning off the old 2G phone towers that have serviced dumb phones for 20 years.