A few weeks ago a friend sent me a scanned page from a new large format book titled Greek Cafés & Milk Bars of Australia.

It was published last year by Photowrite, a Sydney-based two person team that includes documentary photographer Effy Alexakis and historian Leonard Janiszewski. They have been researching Greek-Australian culture, amassing a huge documentary and oral history archive.

Of particular interest to my friend was the story of Mattie and George Veneris. He knows their grandson James, who is from Albury, where his maternal grandfather ran the Hume Weir Café and his paternal grandfather the Riverina Café. 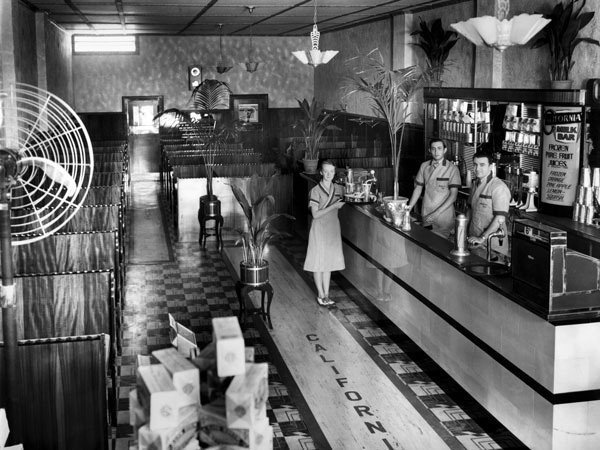 The Riverina and the Hume Weir are both long gone, but I remember them well from when I was growing up. My family had a dairy farm and our own 'milk run' business, Wodonga Milk Supply, which operated until 1970.

We would deliver 'bulk' (non-pasteurised) milk, which has the purest taste and was still legal in those days. I remember my father telling me that our 'bread and butter' customers were the local cafés. 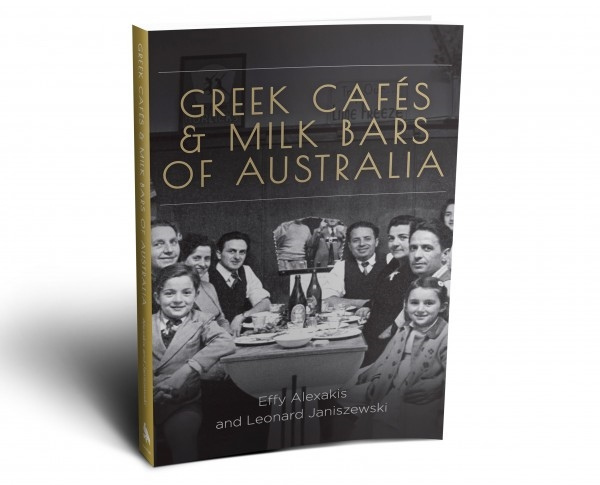 The Greek café I remember best was the Rose Marie. As was the norm, our father could not cook, and he would always take us to the Rose Marie when my mother was away.

In contrast to today, 'Greek' referred to the ethnic identity of the owners, not the cuisine. At the Rose Marie, I can only recall beef steak and lamb dishes with 'three veg', and desserts including banana splits and sundaes.

I love the memories but would not wish to go back to eating from the Greek café menus of the 1960s. I very much appreciate actual Greek food and that is what I want and expect when I go to a Greek café or restaurant.

I had an interesting experience in November 2015, when I visited the town of Lockhart, an hour's drive from Albury into the Riverina. I'd been told about the Blue Bird Cafe, which was an attempt to recreate something of a café there that was once also owned by the Veneris family. I did a postgrad degree in Applied History in the 1990s and I am very interested in how we try to preserve the past. 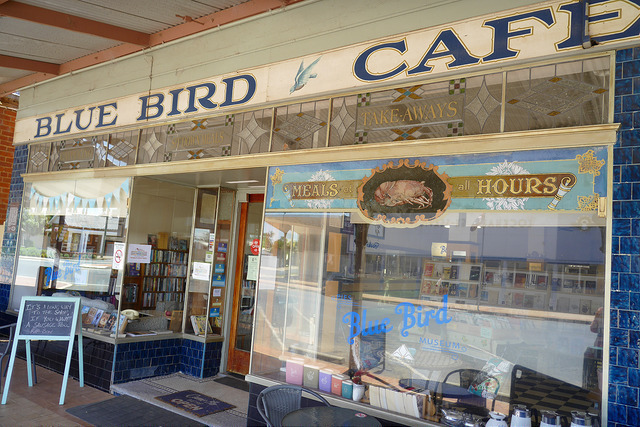 The Blue Bird is a family museum that celebrates the past. It sells basic food such as sandwiches, pies and cakes. Although it has shop fittings from the era, is not a recreation of the café like the shops and businesses at the Sovereign Hill gold mining history theme park in Ballarat. It's more piecemeal, and the family wouldn't have the resources for a theme park. Nor is it a café business run on the old Greek café model. It couldn't be. The past is past.

What fascinated me most was the contrast with the rundown Olympia Café in Stanmore, near where I live in Sydney. The Olympia has been operating continuousy for many years, and the publicity shy octogenarian owner is famous for chasing away journalists and documentary makers who try to feature his cafe. A article published last year in the Sydney Morning Herald suggests the Olympia has built its own, very different, mythology, more akin to a horror display in a fun park side show.

'Some imagine something sinister here in the dust and decrepitude, in the gold-toothed gruffness of an elderly proprietor who objects to photographs and only turns a light on his tarnished vintage kingdom when customers rather than rubberneckers visit'.