I recall attending a late afternoon history lecture in one of the large theatres at Melbourne University. It was 1983 and the lecturer Dr Donna Merwick interrupted her delivery and glared at a student sitting in one of the tiered rows towards the back of the room.

He was indiscreetly holding up and reading the afternoon broadsheet newspaper The Herald while listening to her lecture in the background. She asked him for his undivided attention and quickly got it.

In 2010 I was doing sessional teaching at Sydney University and faced a similar, but by then impossible, battle for the undivided attention of my students. 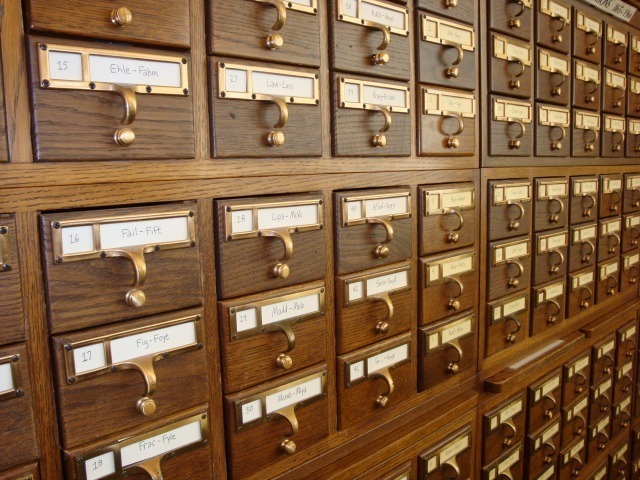 Most of them had their laptops open, ostensibly taking notes. But it was obvious that they were listening to me in the background while focusing on whatever online activities they would be engaged in if they were somewhere other than in this room attending a compulsory class.

Short of having mirrors installed on the wall behind them, there was not a lot that I could do about it. And in any case, it was the age of multitasking, and it had become normal for anybody - not just students - to focus their attention on several activities at any given time. What was regarded as insolence in 1983 had become de rigeur by 2010.

I am thinking about divided attention in the context of hyperlinks on web pages. Earlier this week I wrote a piece that referred to an online article in The Guardian. I linked to that article in my first paragraph. One of my readers told me that he didn't get beyond my first paragraph because he clicked on the link and read the Guardian article instead.

The next day - yesterday - I also referred to an article online. But I didn't link to it, instead including enough information about it to make it easy to Google. The reader suggested that I should have provided a link to the article, but I was unmoved.

In fact I will isolate myself from the flow of information around the web if I don't provide links. This is because Google rewards links with higher rankings in search results with its increasingly sophisticated search algorithms. This has led to the fragmentation of our attention on an industrial scale. Back in 1983, the idea of linking was more or less confined to footnotes in academic articles. Even with footnotes, it was necessary to go to the trouble of consulting the card or microfiche catalogue in the library before your attention was diverted.

Lack of focus is a major explanation for why governments can no longer do anything substantial. With the release of Keating era Cabinet papers at New Year, we were reminded of Paul Keating's ability to command attention and how this made him able to achieve significant economic and other reform.

Certainly Keating's magnetic personality had a lot to do with it, but the real reason it could be done then and not now is that 1992 was several years before widespread use of the Internet arrived and changed everything.