My favourite technology writer is Farhood Manjoo, who has written the State of the Art column for the New York Times for the past three years.

In the confusing and always changing world of emerging technology, he has the ability to see and articulate what is really happening. His predecessor David Pogue wrote about how the latest gadgets make our lives easier. But Farhood Manjoo is interested in their impact on people and society. 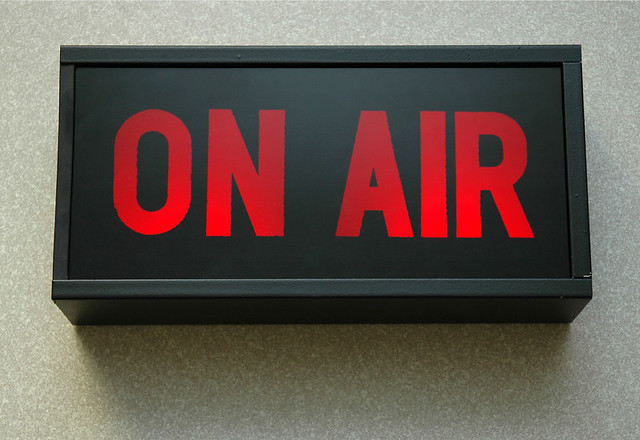 Earlier this year he wrote about the death of broadcast TV and the rise of Netflix. 'There was a lot to criticise about broadcast TV, but it brought the nation together. Streaming services are doing the opposite'.

He talks about the 'polarisation of culture' and the creation of 'echo chambers' which isolate us from our fellow citizens. 'We're splitting into our own self-constructed bubbles of reality'.

That might sound like a positive development. We're no longer media zombies. We're self-actualising, to use a jargon term. But, as a result, mass media is finished and it's not at all good for our society.

Reality programming and certain sporting events represent the last gasp of television and media as a glue that holds society together. Like the Melbourne Cup, they have us all acting in unison. As long as My Kitchen Rules and similar mass interest events manage to survive, there will be something to talk about at the water cooler.

But the network bosses are struggling to keep their audiences, and also the rights to the big sporting events, with telcos such as Optus starting to outbid them. With justification, they are going to Canberra to lobby the Communications Minister to cut or eliminate the licence fees they must pay to use the public airwaves.

It's easy to see society fundamentally divided in the results of last year's elections in both Australia and the US. In neither country was the system able to produce a leader who could act on behalf of the nation. That's because there was no longer a nation, at least not in the sense that we had come to know it.

History will look at the 60 years from the middle of the 20th century as the high water mark of social cohesion in the US, and also Australia. It was also the period in which the institution of broadcast television rose and fell.

'We're back to normal, in a way, because before there was broadcasting, there wasn't much of a shared culture,' says Lance Strate, a professor of communication at Fordham University. 'For most of the history of civilisation, there was nothing like TV. It was a really odd moment in history to have so many people watching the same thing at the same time.'