Outrage is on my mind. It’s not that I am feeling outraged. But I’m wondering if outrage can be constructive. Will it help to preserve the world that I cherish and want to see prosper?

A friend emailed me saying that she was ‘outraged’ by ABC management’s staged dismantling of specialist religious broadcasting. What is at stake is a deeper understanding of the role religion plays in politics, culture, war and peace. This is necessary to counter the rise of religious fundamentalism.

I asked myself how I can be comfortable to sit by and let this happen. 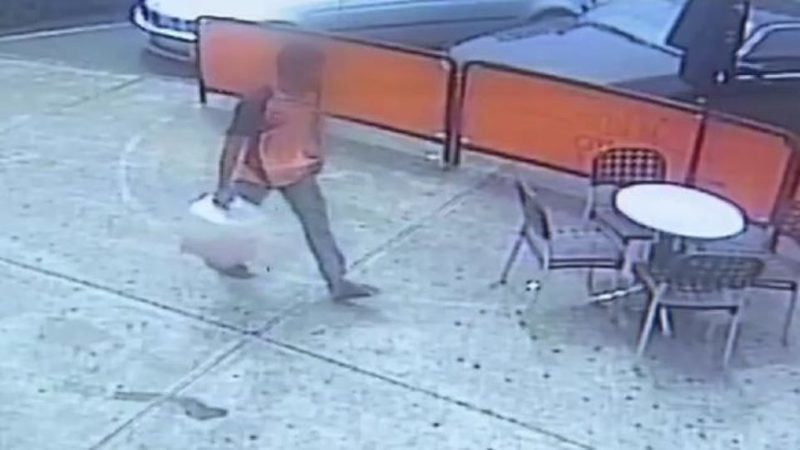 ​I was also thinking over the weekend about the Rohingya asylum seeker who attempted to set fire to a suburban bank in Melbourne, injuring scores of customers. Many people will be citing this as a justification for Australia’s cruel policies towards refugees. In fact the incident in the bank is a result of the policies, and mental health issues caused by our treatment of refugees today will cause havoc in the future.

It makes sense. The 21 year old was anxious that he would be deported to Myanmar and his mental health had deteriorated. Refugee advocate Sister Brigid Arthur said of people in his situation: ‘They’re scared about the process itself. I know many who are just collapsing under the weight of it.’

My point is that we need such cool headed and rational explanation to complement the vocal outrage of others. Vocal outrage is useful in that it calls attention to the muted rationality that identifies the purpose of protest action. But vocal outrage alone achieves nothing constructive.

It resorts to name calling and character assassination without follow through. There’s no point in shouting ‘Turnbull is spineless’ if we don’t, acting together in an unthreatening manner, also provide a set of thought out policy proposals that might help Turnbull develop spine.