This week the ABC's 'local' capital city radio stations have been rebranded.

The station that has been known since 2000 as '702 ABC Sydney' has become 'ABC Radio Sydney'. '774 ABC Melbourne' is now 'ABC Radio Melbourne'. And so on around all the capital cities. Except Adelaide.

In a David and Goliath battle, the community station 'Radio Adelaide' secured an injunction to temporarily block the ABC from using the name 'ABC Radio Adelaide'. This is because of its similarity to Radio Adelaide and the potential for listener confusion and infringement against the Radio Adelaide brand. 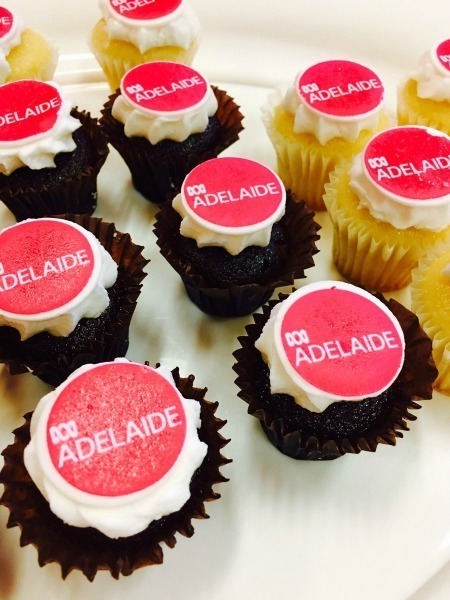 For at least the next four months, the ABC's station will be known simply as 'ABC Adelaide'.

We'll know if this chink in the ABC's radio brand armour is permanent after the court trial that has been scheduled for April. If the order stays in place, I will regard it as an important marker of difference in an increasingly monocultural mainstream media branding landscape. In any case, I think it's good to see the homogenisation of Australia's media landscape encountering road blocks.

I'm also pleased that there's hope for justice for the smaller, community-based station in face of the might of the national broadcaster.

Coincidentally a similar rebranding has just taken place in commercial radio, though unfortunately it is without any court challenges. The rebranding has affected 60 regional stations owned by Southern Cross Austereo.

The stations have become known as either 'Triple M' or 'Hit'. Names with local resonance have disappeared, as have callsigns that were established as early as the 1930s. Examples include the FM station known as The River (in Albury, proudly situated on the Murray River) and 2GZ (Orange). Now they are both known as Triple M, in conformity with the original 1980 branding of the Sydney station 2MMM.

This is not without precedent. In 2000, the ABC ditched all local callsigns such as 2BL (Sydney) and 3LO (Melbourne) that had been in use since the 1920s.

My personal interest in these matters derives in part from my four year involvement in branding at ABC Radio in the 1990s. I worked in the Marketing department as Localisation Coordinator and also editor of an internal audience research newsletter titled Listener Friendly.

While helping to implement the various see-sawing policies of Radio Management, I was keenly aware that homogenisation removes history and identity that have been part of people's daily lives, in some cases for nearly a century. Branding enables us to identify a product or a service but it is essentially ephemeral until it has built up many years of resonance with local communities.

The loss of local names is an issue that has concerned me since the 1990s, when I was doing my Applied History Masters at the University of Technology Sydney and arguing that heritage orders should be placed on the identity of certain media outlets.

As an idea, it is probably fanciful. But who knows? It would see callsigns and titles familiar to many generations of consumers remain in use in media environment, in the way that heritage protected buildings continue to be part of our built environment. We would still have 2BL, 4QR and 2GZ.

Fairfax Media has reduced the use in its content of longstanding brands the Sydney Morning Herald (1832) and The Age (1854), but at least it seems committed to retaining the branding for as long as the publications themselves remain viable.

My ultimate fear is that, within a decade, international media homogenisation and convergence will kill not just regional Australian identity, but any Australian identity at all in the media we consume. That's a big regulation challenge that the Turnbull Government's Minister for Communications has and must face.

If I was dead I would roll in my grave. Current cowboy President of the Philippines Rodrigo Duterte has allowed the remains of the country's former reviled corrupt dictator President Ferdinand Marcos to be reburied in the Heroes' Cemetery within Fort Bonifacio in Metro Manila.

This has occurred 27 years after his death and 23 years after his remains were flown to the Philippines from Guam. He died in exile in Hawaii in 1989, three years after public outrage had led to the snap elections of 1986 and the People Power Revolution in February 1986, which removed him from power.

The turning point had been public reaction to the assassination of his rival Senator Benigno 'Ninoy' Aquino in August 1983, just a couple of months before I travelled overseas for the first time, to the Philippines for three months, when I had just turned 24.

It was an 'exposure' experience that was part of my Jesuit training, and certainly a formative experience at a time when I was impressionable. I visited the Australian priest Brian Gore, who had been jailed for advocating for the rights of sugar workers. I spent time living with a destitute family in a squatter area in makeshift housing in a swamp in the southern Mindanao city of Davao. 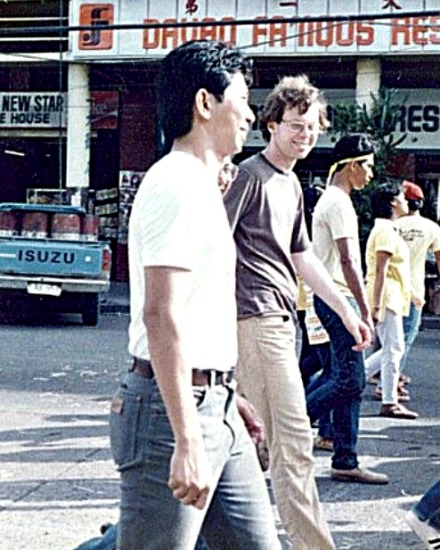 But for the most part, I lived in comfort in the Jesuit Ateneo de Davao University while I did a kind of internship at the Mindanao Development Centre, which was a Jesuit work devoted to social action on behalf of the poor.

I was very happily and fervently caught up in the people's power movement that was prompted by the Aquino assassination believed to have been ordered by Marcos. I participated in events such as the 'yellow power' march through the main street of Davao every Friday. I am pictured in one of the marches, second from the left.

These days I follow developments in the Philippines through the excellent writings of Fatima Measham in Eureka Street. She migrated to Australia about ten years ago after completing her degree at the Ateneo de Manila Jesuit university.

After the reburial of the anti-hero Marcos in the Heroes' Cemetery, she wrote this week that 'young Filipinos, observing recent political disorder, had begun wondering whether Marcos was really that bad'. But predominantly 'the mood that prevailed throughout Philippine social media that day was one of intense disgust'.

The presence of millennials in the protests also demonstrates that protecting the truth matters... There had been real concern over the past few years that the distance of time, the lack of a definitive account in textbooks, the fact that Marcos' children hold political office, that not enough people were punished for embezzlement and human rights abuse — that these would lead to distortions and erosions of memory.

I am interested to explore possible parallels with protest in the United States following the election of Donald Trump as President. In a blog two weeks ago I castigated the protestors there for undermining democracy by refusing to accept the result. They were calling the election rigged in the way that Trump himself was expected to had he lost as was almost universally anticipated. A Jesuit I know in California reacted to my opinion, insisting that it does not represent the full story. I am interested in the full story and intend to write about it within the next few days. 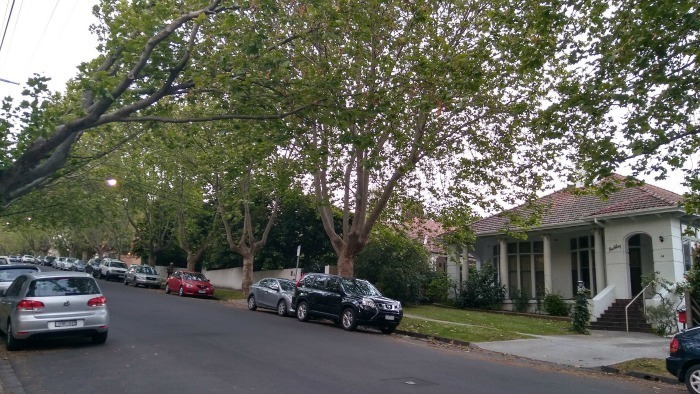